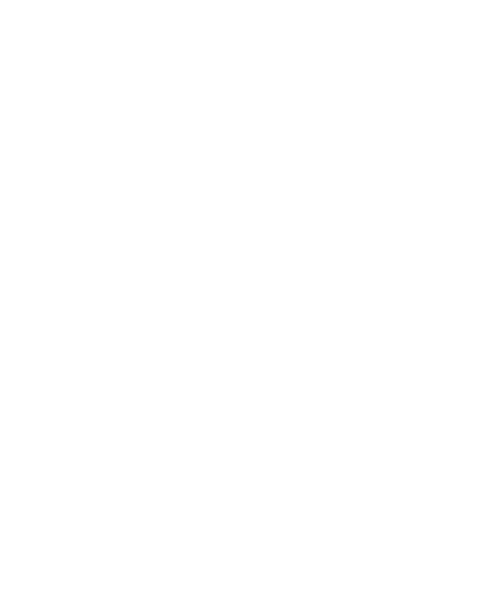 “The only source of knowledge is experience.”

With roots in the early 1980’s Profile Intelligence is one of the oldest business investigation companies in Scandinavia. Owner and Senior Consultant Anne Styren has worked in the company since 1987. After decades of global problem solving and investigation, Profile Intelligence has access to numerous high profiled experts not only in open source and due diligence investigation but also in areas such as asset retrieval, marine investigations, litigation support, personal risk evaluation, security services and meet-and-greet. This vast network enables Profile to address virtually all competitive and business-oriented concerns even in geographically challenging regions.

Do not hesitate to contact Profile Intelligence for a discussion about your intelligence needs and how our expertise can be of use to you.

Background
The legal entity Profile Intelligence AB dates back to 1995, but the business was started back in the early 1980’s when Interfact AB was founded. The name Interfact was an abbreviation for International Fact Finding and the name remained until 1992 when the business, which had been owned by the Swedish newspaper Svenska Dagbladet AB since 1981, was sold to Fritzes, a subsidiary of the Liber publishing house. Interfact then took the new name SVP Nordic and became a division of Fritzes AB.

On 1st January 1995, SVP Nordic once again became a private limited company when Anne Styren and Solveig Forss acquired the business from Fritzes. Anne Styren became the sole owner of the company in 2001 and that same year the company changed its name to Profile Intelligence AB.